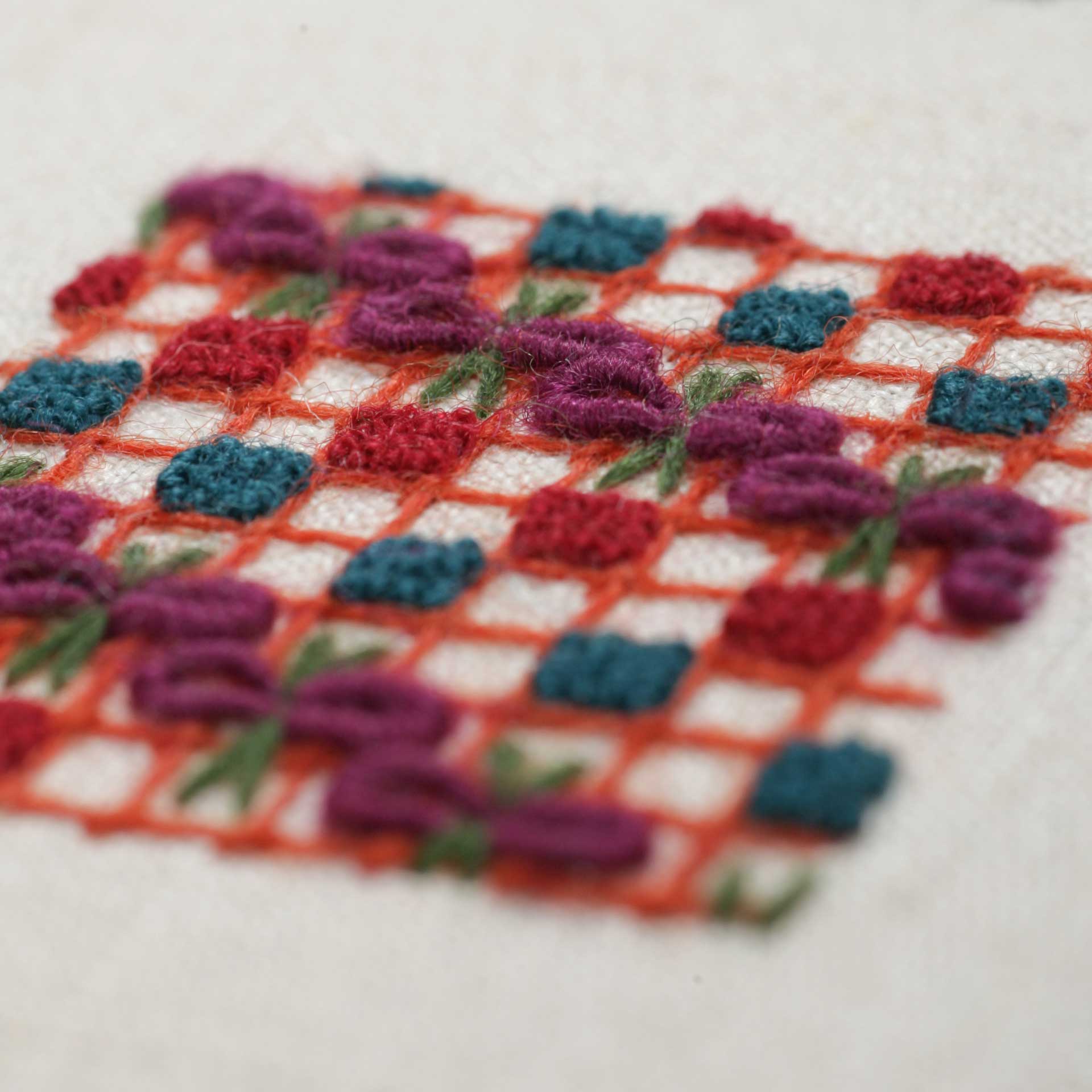 A professional and highly skilled experienced embroiderer, tutor, with skills in art and design, pattern cutting both theatrical and fashion based, course co-ordinator, and self employed business woman.

A totally adaptable positive creative person, who can work under pressure, meets deadlines, and works well with all levels of authority and learning abilities.

Owner and Proprietor of Own Freelance Business

Managed and organized the three-year apprenticeship scheme since September 1997 and was responsible for:

Involved in the assisting of making costumes for stage and screen, within a small independently run business in South London.

I was responsible for running a small independent cinema, selling tickets and confectionery, ordering confectionery, and dealing with the weekly paper work. I also worked in the main theatre both in front of house as an usher, and back stage as a costume assistant, and dresser

Full time course in costume making, including headdresses and millinery

Part One - City and Guilds Certificate in Creative Studies - Embroidery

Also in this section

Have you written any books?

Tracy has produced three books, one of which was collaboration and another which was self published. She has contributed to other publications, and has featured in many creative magazines.

Come and join us at the studio or online - we can teach you specific skills or give you a general overview of techniques.

All Studio Classes All Online Classes

All Articles
A Basic Silk Shading Tutorial . . . .
Silk-shading uses a number of colours in cotton or silk threads, skilfully blended together to create the natural appearance of a flower, fruit, plant or animal.
An article in interweave.com
An interview I had with Kathy Troup about my background and how I work.
TextileArtist.org
Interview with TextileArtist.org which is a great place for textile artists and art enthusiasts to be inspired and communicate with like-minded creatives.
Sign up to our mailing list

We may from time to time send emails about things we think may interest you. Please enter your email address to receive them.